Sandy joined Elmet and Rothwell in 2015 after joining the Conservative Party in Middlesex in 1970, he has various posts in Huntingdonshire and then in Leeds North East in 1979.

Sandy was born in Scotland and educated at Dollar Academy. Sandy started his working life in the car industry with BMC, GM and Reliant. He then moved to flag production in 1977. He then went on to set up Northern Flags in Leeds, he then retired in 2011. 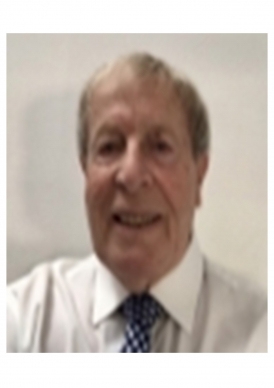