Edna served in the Royal Air Force for 23 years in the Air Traffic Control trade. Stationed on many UK bases and a 2 year tour in Gibraltar. Edna was awarded the British Empire Medal in the 1989 New Years Honours list for charitable works.

Edna had a wide range of jobs after leaving the service from Operations Manager in specialist companies dealing with trips to Indian and Nepal Himalaya to office administration in a Solicitors.

Edna has lived in Wetherby since 1996, she served on the Town Council for 16 years, during which she was the Mayor from 2008-2010. Now retired and actively engaged in charity work for the Royal British Legion and the RAF Association. 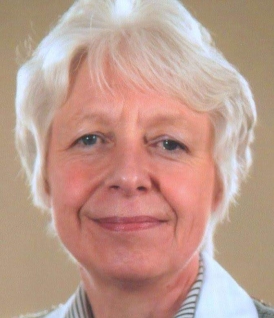