Spring statement offers support with the rising cost of living 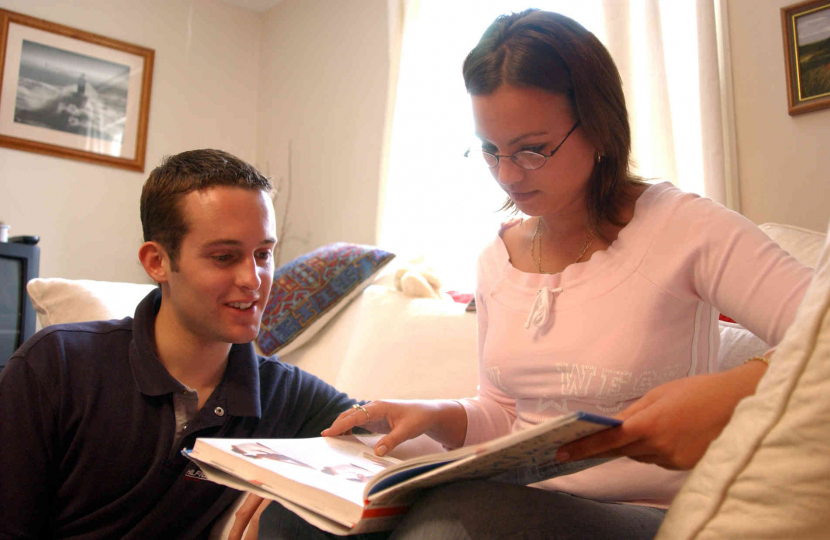 Putin’s unprovoked and premeditated war on Ukraine has triggered significant uncertainty in the global economy, particularly in the energy markets. This war in Europe, and resulting sanctions on the Putin regime, has increased the cost of oil, gas and electric, which is causing price inflation across the world: 7.9 per cent in the United States, 7.6 per cent in Spain; 6.2 per cent in the UK; and 5.1 per cent in Germany.

This week, the Chancellor of the Exchequer announced measures to help families with the rising cost of living: a tax cut worth £330 by raising the national insurance threshold to £12,570; a fuel duty cut worth £5 billion; increasing the national living wage by £1,000; a £150 council tax rebate for four out of five homes; and adjusting the Universal Credit taper rate so those on low income can earn more in work.

I know people want to see how actions taken by ministers will impact upon their household budgets. So, here’s a few examples:

These measures are costly, particularly after a global pandemic in which government debt and borrowing reached record peacetime levels. We were able to respond to the pandemic because we had a long-term economic plan to rebuild the economy after its crash pre-2010, and the success of our world beating COVID-19 vaccine rollout has supported an even stronger recovery from the pandemic: the UK recorded the fastest growing economy of the G7 last year.

Despite this strong base, measures announced this week - on top of the pandemic response -will see public sector net borrowing rise to £100 billion this year. Net debt is expected to peak at 95 per cent of GDP. These changes are costly, but I would argue that they’re necessary to help households, where possible, in these unprecedented global circumstances.