MP Shelbrooke 'sanctioned' by Moscow over criticism of Putin 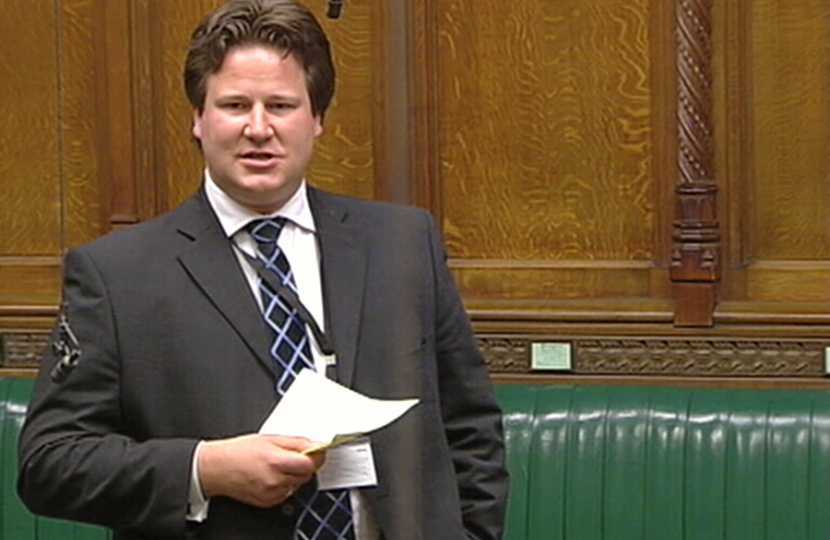 Elmet & Rothwell MP, Alec Shelbrooke, has today been sanctioned by Moscow in response to his criticism of Putin's brutal war on Ukraine.

Mr Shelbrooke, who was informed of the sanction whilst attending a NATO summit in Washington on Wednesday 27th April, said: "I shall wear this sanction by Moscow as a badge of honour. Putin's brutal war on Ukraine has demanded a strong response from allies across the west, and I'm proud that the UK has led the world's response with military and humanitarian aid to Ukraine. Slava Ukraini!"

As Head of the UK Delegation to the NATO Assembly, Mr Shelbrooke had called upon the UK and NATO allies to assist the Ukrainian Armed Forces in their efforts to push back Russian forces following the illegal invasion in February 2022.