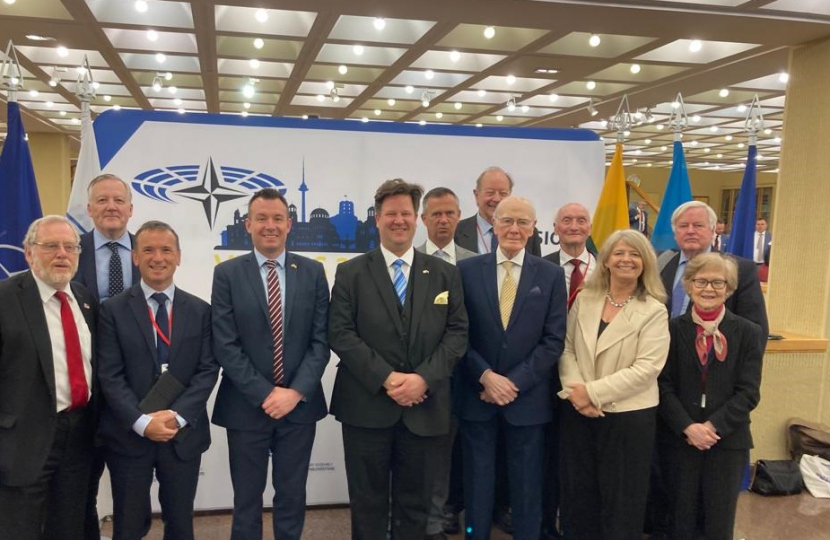 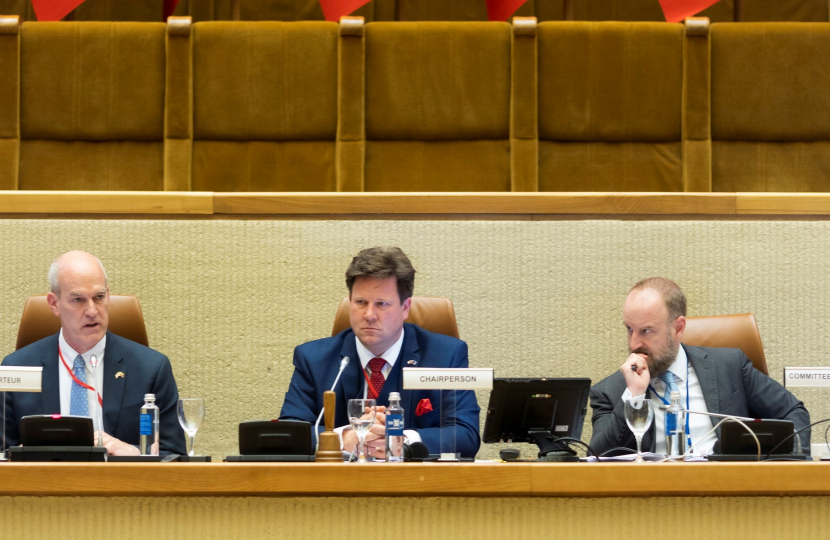 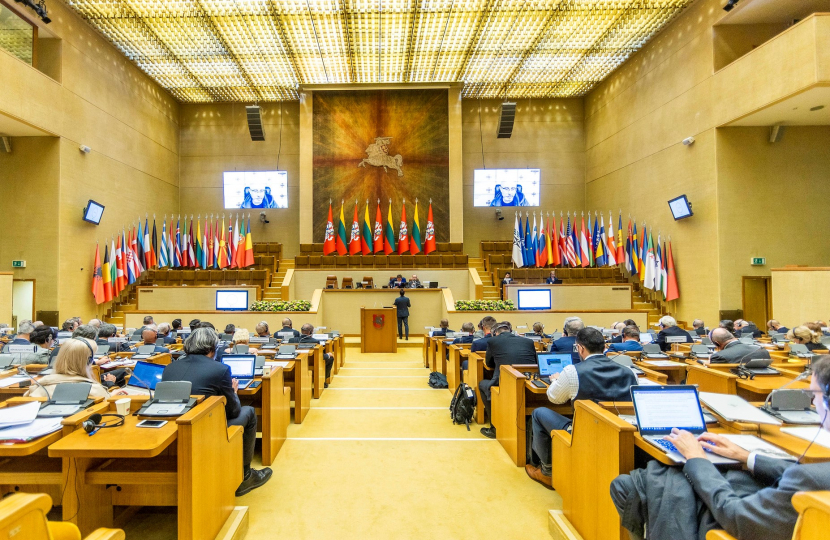 Last Sunday, Alec Shelbrooke MP led discussions of the Defence and Security Committee at the Spring Session of the NATO Parliamentary Assembly, which centred around future cyber-warfare threats and defensive readiness.

He also paid a visit to a base manned by the British-led Joint Expeditionary Force.

Since 2020, Alec has acted as Leader of the UK's Delegation to the NATO Parliamentary Assembly and has been thoroughly involved in discussions regarding Russian's illegal invasion of Ukraine, as well as Sweden and Finland's recent applications to join the alliance.