Alec encourages residents to get involved in War Graves Week 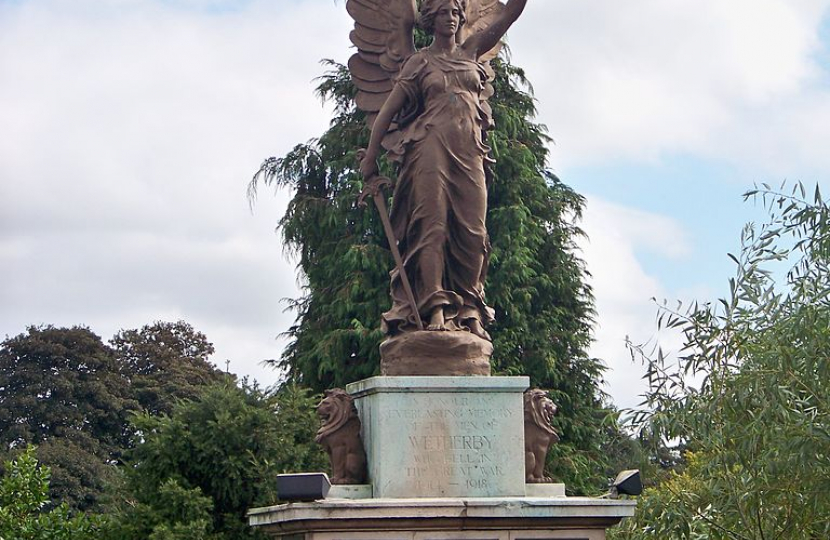 Our local MP, Alec Shelbrooke, has called on residents to get involved this Commonwealth War Graves Week (21st - 28th May) to discover the World War heritage on their doorstep.

War Graves Week aims to encourage residents to learn the stories of those commemorated by the Commonwealth War Graves Commission across Elmet & Rothwell and to raise awareness of the knowledge and expertise of those staff who work to keep their memory alive.

Those keen to learn more about the remarkable stories of the men and women of the Commonwealth that died in the First and Second World Wars can visit www.CWGC.org where you can learn about the Ordinary People, Extraordinary Times project which celebrates the contribution of not only the front-line troops, but the logistics workers, healthcare staff, infrastructure and communications operatives and all those who helped to contribute to the Commonwealth's victory in each war.

Alec said, "I'd encourage all my constituents to embrace War Graves Week. There are 100 CWGC war graves at 23 locations across Elmet and Rothwell, and behind each name on each grave is a human story. War Graves Week is the perfect opportunity to ensure that these stories are not forgotten".