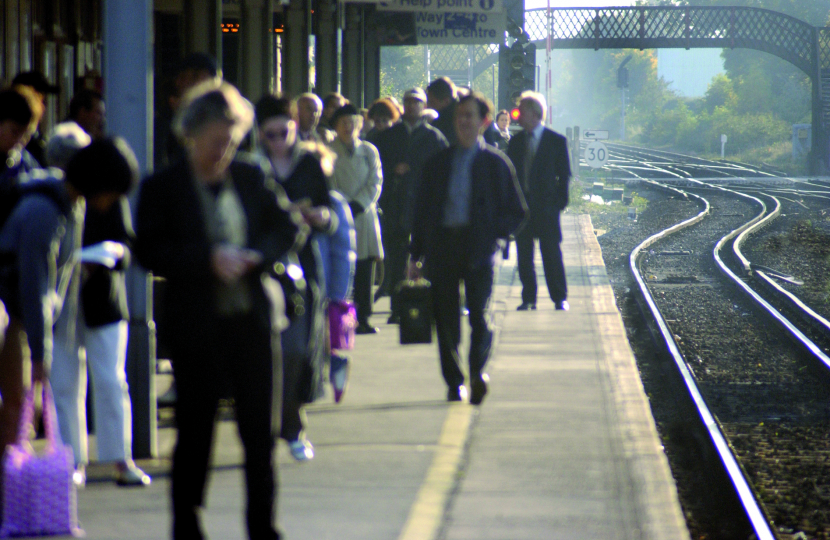 Shortly before the COVID-19 pandemic in 2020, Alec surveyed the residents of Methley to gauge support for his campaign to install a new railway station at Methley.

As a result of overwhelming support for the idea, Alec drafted a 36-page report (attached below) setting out the case for a new station. Alec opened dialogue with the Department for Transport with an expression of interest in a new funding round for similar proposals. Initial feedback suggested that a successful bid would need to be led by the Combined Authority (now led by the Mayor of West Yorkshire).

With the pandemic now behind us, Alec is trying to get the new Mayor of West Yorkshire on board with the campaign.

But now there looks to be fresh hope on the horizon if the new Mayor agrees to bid for funding.

Who should be the next Prime Minister of the United Kingdom?

There will soon be a new Prime Minister to serve our country.

Tell us your views by answering this one question: “Who do you think the next Prime Minister should be?”