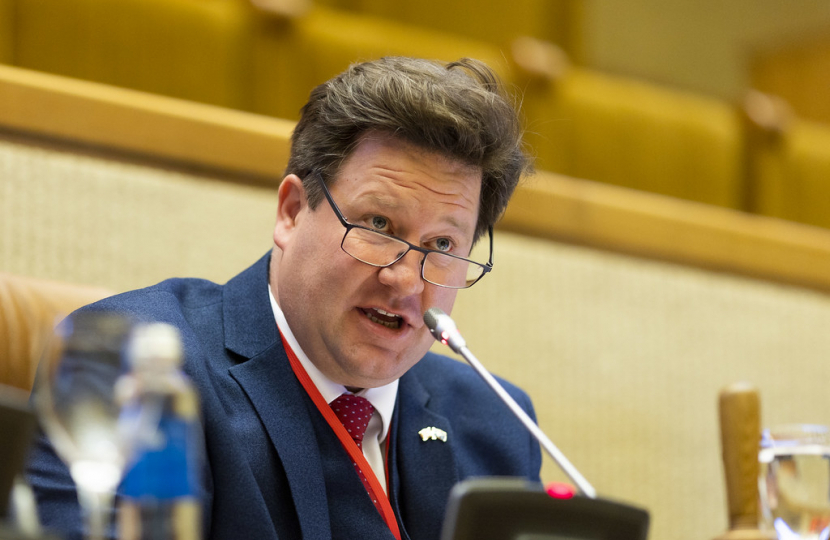 "Up to now it has been my view that the seriousness of world events - and the UK’s leadership in support of Ukraine - required stability in leadership at home. In my role as Leader of the cross-party UK Delegation to the NATO Parliamentary Assembly, I've been mindful of the need to maintain consistent leadership as provided by Ministers across HM Government; however, as a Constituency Member of Parliament, it is now clear to me that the Prime Minister’s leadership of the Conservative Party can go on no longer as it is causing a distraction from the serious international issues we face as a country.

Honesty and integrity should be the watchwords of all politicians, and it remains so for the large majority of Conservative MPs. I no longer believe, after several resets, that these values can be re-embedded under the current leadership".

Leader of the UK Delegation to the NATO Parliamentary Assembly.

On Friday, the Chancellor, The Rt Hon.